The End of OneNote as You Know It, Part 1 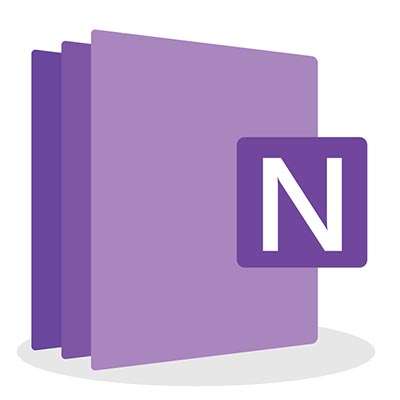 OneNote, Microsoft’s note-taking application, will soon be reaching its end of life, along with the rest of the Office 2016 suite. Thankfully, most PC users already have the heir to OneNote 2016’s throne installed on their devices, so its end of life this October won’t be such a big deal.

OneNote has been one of the best pieces of software that isn’t fully utilized by most users in the Microsoft Office suite, including Office 365 subscriptions. It’s perfect for taking quick notes and organizing thoughts, and since it syncs with smartphones, it can be taken on-the-go.

If you’ve been using OneNote for a while, it’s likely you are using OneNote 2016, which has been bundled together with Office (and Office 365). Now, you might also have noticed that other Microsoft Office apps received small updates every so often, but did OneNote 2016 receive any? Perhaps not… and for one particular reason.

OneNote 2016 will continue getting support from Microsoft for a little while, but the main focus for the OneNote app in the future will be the application that comes bundled with Windows 10. You might already have it installed on your computer. To find out, click on your Start menu and type onenote. You’ll see a couple of options: OneNote 2016 and OneNote. 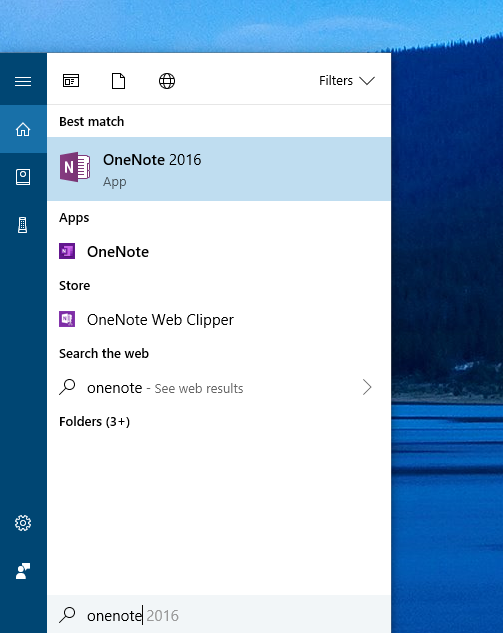 These are two separate apps. Microsoft is focusing on making OneNote, not its 2016 counterpart, the definitive version of the note-taking experience.

Microsoft claims that the big difference between the two is that OneNote comes with Windows 10, making it much more accessible than it was when it was a part of Office. While it might still be bundled with Office 365 and Office 2019, OneNote will be available for anyone using Windows 10 by default.

There are more new features that OneNote can write home about, too, including ways to share, sort, and dress up your notes with annotations. Furthermore, if you have a computer or tablet that uses a pen, like the Surface Pro, there is support for it that completely changes the way you experience OneNote. Microsoft has put together a comprehensive list of new features for OneNote, as well as a more succinct version for your perusal. Check out both lists here.

This is especially important, as OneNote 2016 will not be getting new features, making the new OneNote app truly the best way to experience this kind of note-taking application. It’s a great tool that can be used to compile and discard notes scattered across multiple notebooks, or even loose scraps of paper that litter your desk.

In the future, be on the lookout for a guide that can help you migrate your OneNote 2016 notes into the new version of OneNote. Until then, subscribe to our blog and let us know what kind of tips you’d like to see in the comments.

Facebook Twitter LinkedIn
Tags:
OneNote Office 365 Micrsosoft
The End of OneNote as You Know It, Part 2
Shadow IoT and What to Do About It