How To Prepare for Literally Any Change in Your IT 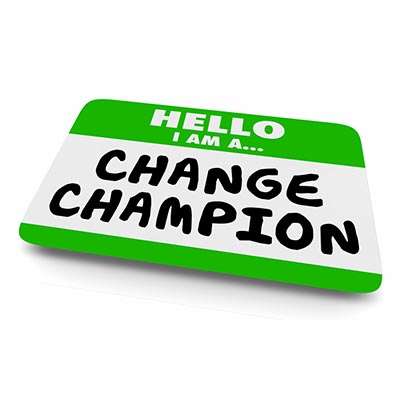 Technology changes rapidly, whether we like it or not. Most of the time, that change is beneficial; you can get more done, gain more visibility, stretch your resources further, and do things you wouldn’t have thought possible (or at least affordable) a few years ago. Other times, technology changes come with the frustration of having to learn something new, develop new processes, and deal with a cavalcade of other annoyances that just make you want to go back to ‘simpler’ times. Today we’re going to talk about how to prepare you and your organization for the inevitable changes that your IT will be facing over the next few years.

Whether it comes to mapping out and deploying a 50-user network or just installing a new printer, thorough documentation is critical. It doesn’t matter who worked on the project, someday, somebody else will need to touch that device or software, change some kind of configuration, or replace something. If they aren’t intimate with what was done during setup, they will either be spending a lot of extra time getting familiar with the past or they will miss some key feature or element and need to do the work twice.

I’m being vague here, because this literally applies to each and every detail of your organization’s IT. Here’s an idea of what definitely needs to be documented:

Your documentation will likely change based on what aspect of your IT is being documented. For example, a router will have different information than your Microsoft Office deployment.

At Managed IT Force, we document everything we do carefully. It’s one of the most important skills we train our technicians to do. Without thorough documentation, supporting complex network environments with a lot of moving parts would be a logistical nightmare and a lot of time and money would be wasted on seemingly simple tasks.

Be Prepared for Some Kicking and Screaming

Often when a business invests in new technology, someone is going to be resistant to change. “I liked it the old way,” or “This doesn’t make sense, it just makes my job harder,” are a couple common responses to anything new. We’re not saying you shouldn’t listen - if productivity is being hindered then something needs to be done.

The problem is, changes in tech often require a change in the steps an employee makes. If Larry has been doing his job the same way for eight years, implementing a new line of business app for him to learn is going to take him out of his routine a little and require him to get good at the new software.

Ultimately, most employees want to be good at their jobs. To counter the resistance to change, educate your staff about the benefits of the change, and what it means for them and the company. Admit that the goal isn’t to make their jobs harder, and that training will be provided to iron out the new system. The same goes for when you implement new security requirements. Nobody likes having to use two-factor authentication, but the benefits outweigh the hassle.

At Managed IT Force, we understand that old routines can be hard to break. If you are looking to revamp and upgrade your network, we can help make the transition smooth. Give us a call at 724-473-3950 to talk about your needs.

Facebook Twitter LinkedIn
Tags:
Technology Innovation Business Computing
Productivity Can Be Stymied By Using Too Much Data
The End of OneNote as You Know It, Part 2 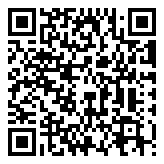