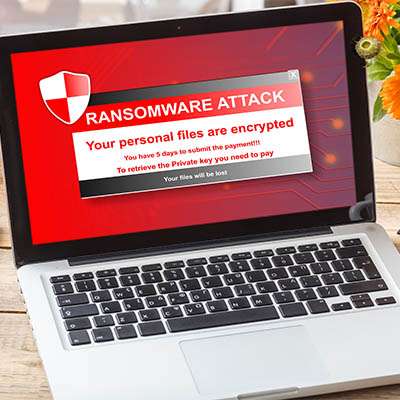 The cyberattack on SolarWinds was devastating for many reasons, and Microsoft has officially uncovered yet another type of malware used in the attack on the software provider. This time, it is a backdoor threat they have named FoggyWeb. What does this threat do and why is it so important to look at this incident even now?

Back in April, security researchers laid the blame for the SolarWinds attack on the Russian Foreign Intelligence Service. Microsoft has discovered that there are various modules used by the attack group, a collective referred to as Nobelium. Nobelium includes other malware such as GoldMax, GoldFinder, and Sibot. Other types of malware that were previously known to researchers include Sunburst/Solorigate, Teardrop, and Sunspot. In the case of FoggyWeb, it is a malware which installs a backdoor on an already compromised server.

Backdoors themselves allow hackers to pull off all sorts of nasty tricks. Hackers can use the backdoor to access a network at any given time in the future, and they can use the backdoor to install malware, access sensitive data, spy on users, and so much more. It’s safe to say that backdoors are dangerous for businesses to contend with.

As for FoggyWeb, the backdoor itself is used to steal credentials and configurations from compromised servers. With these credentials in hand, hackers can remain on the infrastructure even after they have been purged from it. Hackers can also use these credentials to control access to important assets or other tasks that demand authentication. As with other backdoor threats, FoggyWeb can also receive commands remotely to pull off even more dangerous stunts.

To ensure that your business does not fall victim to these types of threats, you should take a multi-faceted approach to your network security. This includes monitoring your network for suspicious activity, ensuring that user access controls are in effect, and deploying comprehensive security solutions that can keep your infrastructure safe.

More posts from author
Wednesday, October 27 2021 How Centralized Authority is Crucial for Your IT
Monday, October 25 2021 Cybersecurity Helps Keep Your Law Firm’s Data from Being Distributed Pro Bono
Friday, October 22 2021 A Hard Look at a Four-Day Workweek 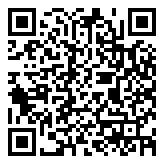