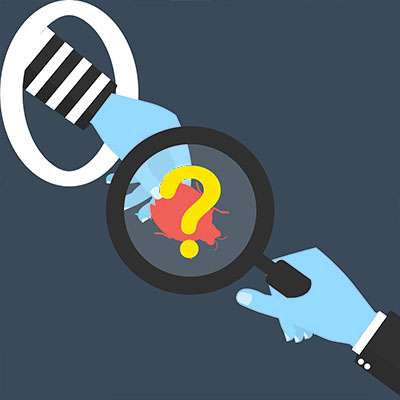 With so many threats out in the world, it’s no surprise that some of them target undiscovered vulnerabilities. These types of threats use what are called zero-day exploits to make attempts at your sensitive data and technology infrastructure. What is it about zero-day exploits that you must keep in mind during your day-to-day operations and in planning for the future?

Zero-day exploits are flaws within a system or application that go undiscovered until a threat actively targets it. Depending on the severity of the attack, it could then expose this vulnerability to the general public, or if the attack is more discrete, it could remain hidden, making the attack even more difficult to pinpoint. In any case, the definition of a zero-day exploit remains the same; it’s an undocumented flaw that becomes exploited by a security threat.

What Makes Zero-Day Exploits So Dangerous?

There is a big reason why there is so much trouble made out of these types of exploits, and it’s because they are undocumented and difficult to predict or anticipate. The unknown factor means that researchers and individuals don’t know that these threats exist, making them difficult to prepare for or remedy until it is too late.

When these types of threats are discovered, developers do all they can to remedy the problem before the threats cause too much damage, but it’s not always simple to fix them. Every moment that the flaw is not resolved is a moment when attackers could be leveraging the flaw—especially if it is out in the open.

What Should You Do About Them?

Since zero-day flaws are generally unknown to security researchers and professionals until they are actively being exploited, it is hard to take action with them until a fix has been issued. That said, you do a lot to protect your business from the majority of threats, even if there are issues with your security infrastructure.

Comprehensive security solutions like the ones we offer at Managed IT Force can go a long way toward keeping your business safe in a general sense. We also like to recommend that you train your employees on security best practices, and if you aren’t already monitoring your infrastructure to start doing so immediately. You don’t want to react to problems as they appear; you want to prevent them from happening in the first place.

This proactive strategy is at the heart of all the services Managed IT Force offers. To learn more about how you can protect your business from all manners of threats and resolve those that are discovered after the fact, reach out to us at 724-473-3950.

More posts from author
Wednesday, February 01 2023 Patience is a Virtue…Especially Amongst Your Team, Part 2
Monday, January 30 2023 VoIP Has the Features You Need in a Complete Communications System
Friday, January 27 2023 What Should You Expect out of Artificial Intelligence?