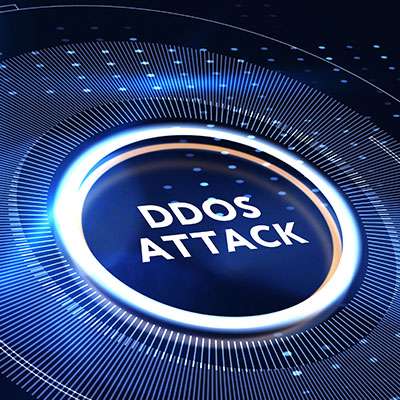 Cloudflare has foiled the plans of yet another major hacking attack, a record-breaking DDoS attack of the likes we have never before seen. Let’s examine what goes into such an attack and what you can do to keep your business safe from their influence.

First Off, What’s a DDoS Attack?

DDoS stands for Distributed Denial of Service, and it specializes in overloading your network with more traffic than it can handle. Your business’ network can only handle so much traffic at a time, and when it receives too much, it shuts down entirely. It typically doesn’t need to process so many requests at a time, unless it’s under extenuating circumstances, like with a DDoS attack.

Your server has its limits, and the DDoS attack exploits those limits. You have a finite amount of bandwidth with which to go about your business–bandwidth that is already being used by your communications infrastructure and Internet. DDoS attacks use the resources of countless infected computers, typically referred to as a “botnet,” to ping your network with so much traffic that it is forced to collapse under duress.

In essence, the DDoS attacks literally “deny you service” by preventing you from accessing the tools and resources you need to go about your daily operations.

This is What Cloudflare Stopped

Cloudflare specializes in content delivery, along with SSL certificates and DDoS mitigation, so it stands to reason that they would have contingencies in place to put a halt to this attack. This particular attack reached a point where 26 million requests were being made each second, using only 5,607 infected Internet of Things devices across 121 countries.

We always, always recommend that you provide your team with a baseline understanding of network security issues, including password security, phishing awareness, and other best practices to prevent your devices from becoming a part of another botnet. You can also add and maintain a firewall to limit traffic into and out of your network.

Of course, it’s not always this simple. You might also need to ensure that your firewall doesn’t fail. Be sure to keep your systems updated and to keep a comprehensive DDoS response system in place with your business continuity plan.

It also helps to use the cloud for more parts of your business operations. The cloud is generally better equipped to handle these types of attacks, as it has greater bandwidth to minimize the impact of DDoS attacks.

We Can Help You Put All This in Place

If this all sounds overwhelming, don’t worry—we’ve got your back. To learn more about how we can protect your business, reach out to us at 724-473-3950.

Tags:
Security Current Events Hackers
How to Make Your Business’ Cloud Migration More Ef...
How to Identify and Fix a Network Bottleneck

More posts from author
Monday, August 15 2022 Which Industries are Most Likely to Be Targeted by Ransomware?
Friday, August 12 2022 How to Manage Your Remote Team Members
Wednesday, August 10 2022 Tip of the Week: Retrieving Dismissed Android Notifications 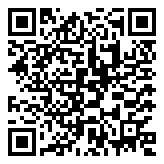